In this episode of Unfolding Maps, he reveals the story behind the iconic photo, how a chance encounter in Pakistan launched his career, and close-calls from Afghanistan to India.

Join Erik at the Steve McCurry Studio in New York City to gain a glimpse into more than three decades of Steve’s traveling around the world as a photographer, and what is still in store in the years to come. 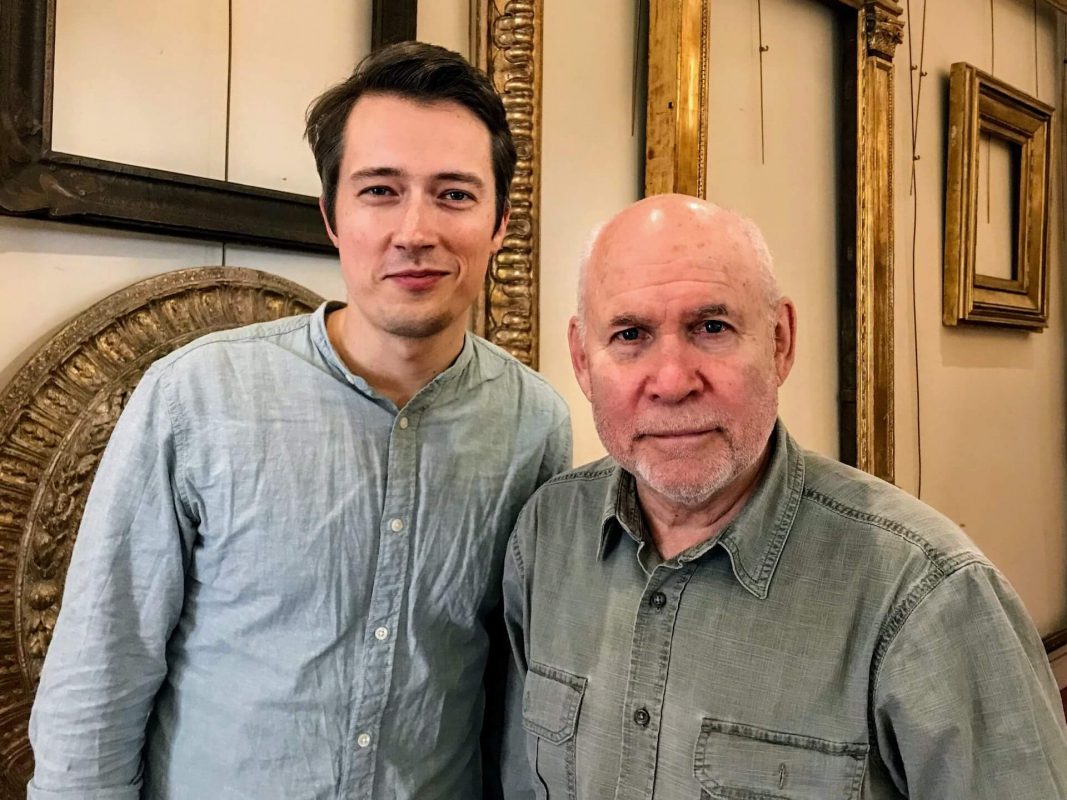