“I just think back to that first time I got a proper look at Antarctica: There was something about the simplicity and the beauty and the perfectness of it all that made me want to scoop it all up and somehow contain it in me.”

That’s a quote from our guest, Polar explorer, Antarctic scientist, author, speaker and expedition leader Felicity Aston MBE. And that is exactly what she did: She preserved Antarctica (and the polar regions) within herself. She spent a continuous period of two and a half years (including two consecutive winters) at Rothera Research Station on the Antarctic Peninsula. These first experiences in Antarctica then led to numerous expeditions to remote places around the world (but particularly to the Polar Regions): She led record-breaking international teams to the North and South Poles, worked on a nuclear-powered icebreaker at the North Pole, led the first British Women’s crossing of Greenland, skied along a frozen river in Siberia, traversed the winter ice of Lake Baikal, raced in the Canadian Arctic, drove 35,000km across Eurasia to the coldest inhabited place in the world … and in 2012 she became the first woman to ski alone across Antarctica. It was a journey of 1744 km that took her 59 days to complete. With this, she set a world record. And she was not only the first woman to master this tour, but also the first person – male or female – to do so alone and with her own muscle power.

Felicity reports on her experiences in four books and regularly produces articles for various publications in the UK and abroad. She has been elected Fellow of both the Royal Geographical Society in London and The Explorers Club in New York, and received many more awards.

In this episode, she talks about the challenges she had to face during her Antarctic crossing – and the beauty of it all! 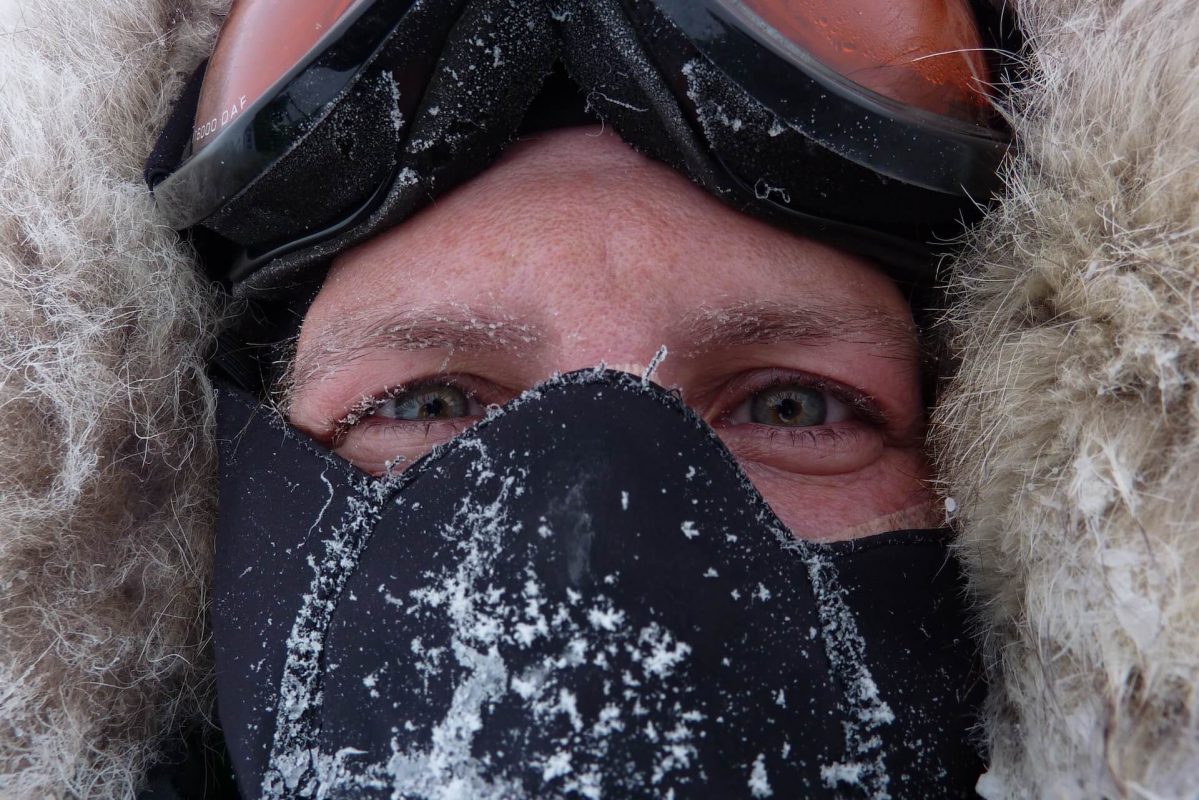