Two friends, two motorcycles and epic adventures all around the world. In episode 4 of Unfolding Maps, Charley Boorman talked about some of his most memorable travel experiences, many of which he has made with his best friend, the actor Ewan McGregor, known from movies such as Star Wars.

These trips resulted in two hugely successful TV series: “Long Way Round” in 2004 and “Long Way Down” in 2007. Now, they have finally done it again!

Their new show “Long Way Up” depicts their ride from Patagonia in Argentina through South America and North America all the way up to Los Angeles. It will be available on Apple TV+ from 18th September 2020 globally as an Apple Original Adventure Series.

In this episode of Unfolding Maps Charley shares memories from the “Long Way Up”, from the majestic Andes to the rainforests of Central America. He also reveals some of the unique challenges Ewan and he faced because of making the whole trip – 21.000km through 13 countries! – on electric motorcycles.

You want to support Unfolding Maps? Then please leave a review and rating in the Apple Podcast App HERE. That way you can help our show to be found by other travelers. Thanks a lot! 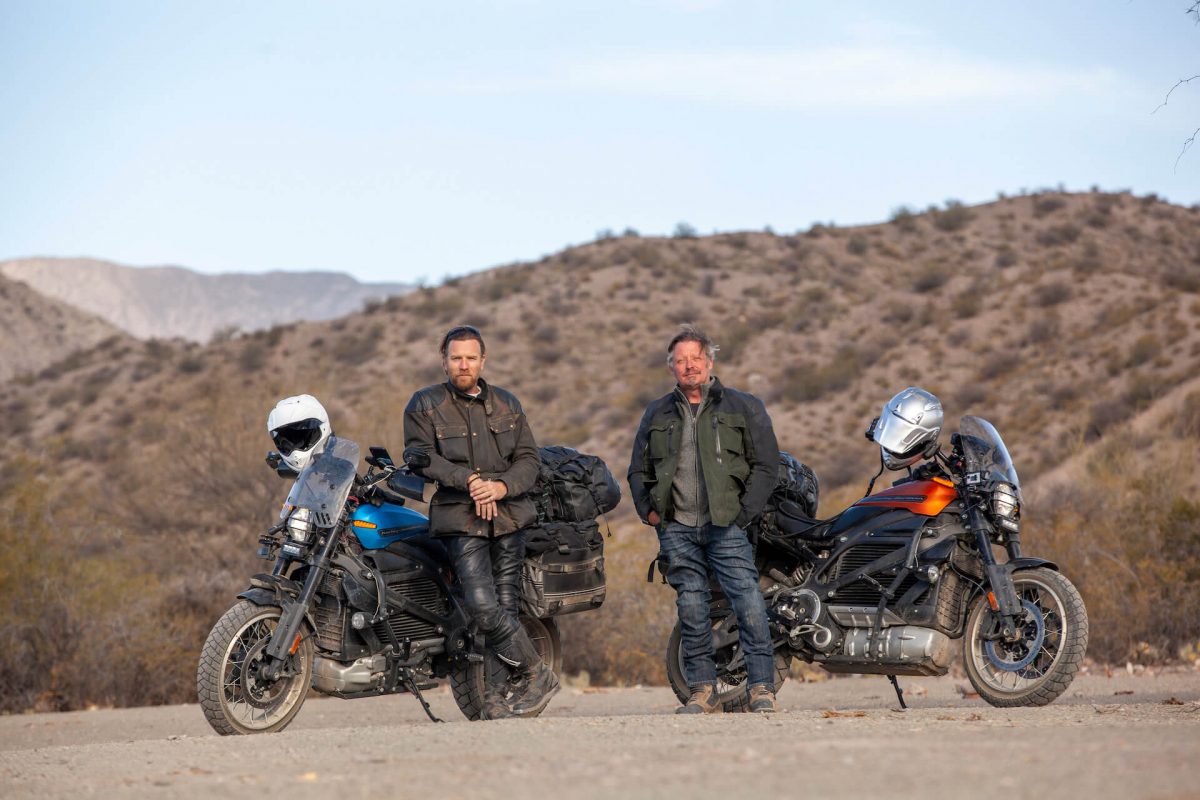 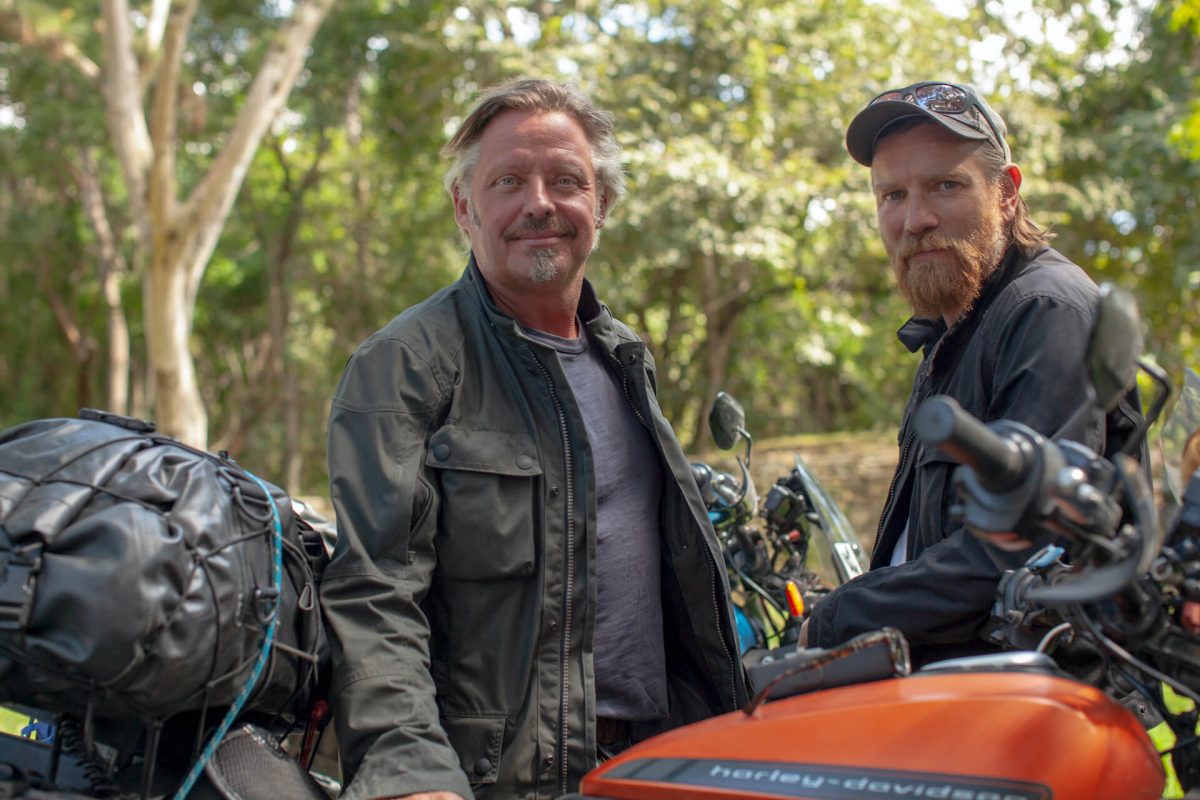 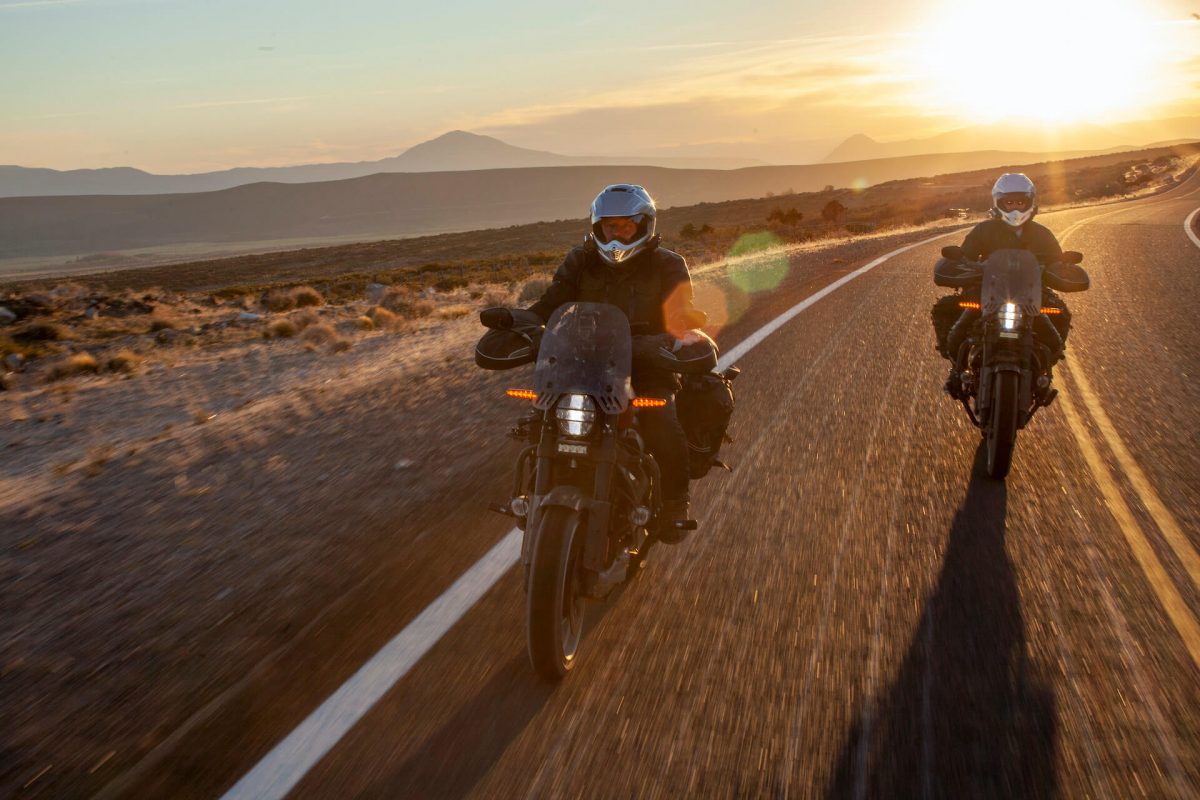