As a war correspondent for the Daily Telegraph Tim Butcher quickly became obsessed with one of the world’s most war-ravaged countries – the Congo. Its rich and multi-layered history triggered him to dig deeper in his attempt to better understand “the heart of Africa”. After discovering a personal and direct link to a famous historical expedition, Tim took on an adventurous journey and set off down a jungle track from Eastern to Western Congo.

In his 2007 published book “Blood River – A Journey to Africa’s Broken Heart”, which topped several bestseller lists, he reveals the story of the Congo and its troubles, which still remain up to date.

In this episode of Unfolding Maps, he tells a part of this story – and of his own explorations of the Congo.

Do you want to support Unfolding Maps? Then please leave a review and rating in the Apple Podcast App HERE. That way you can help our show to be found by other travelers. Thanks a lot! 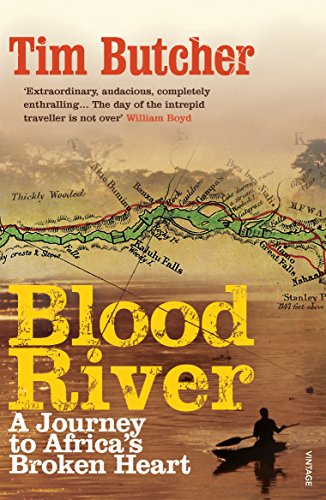 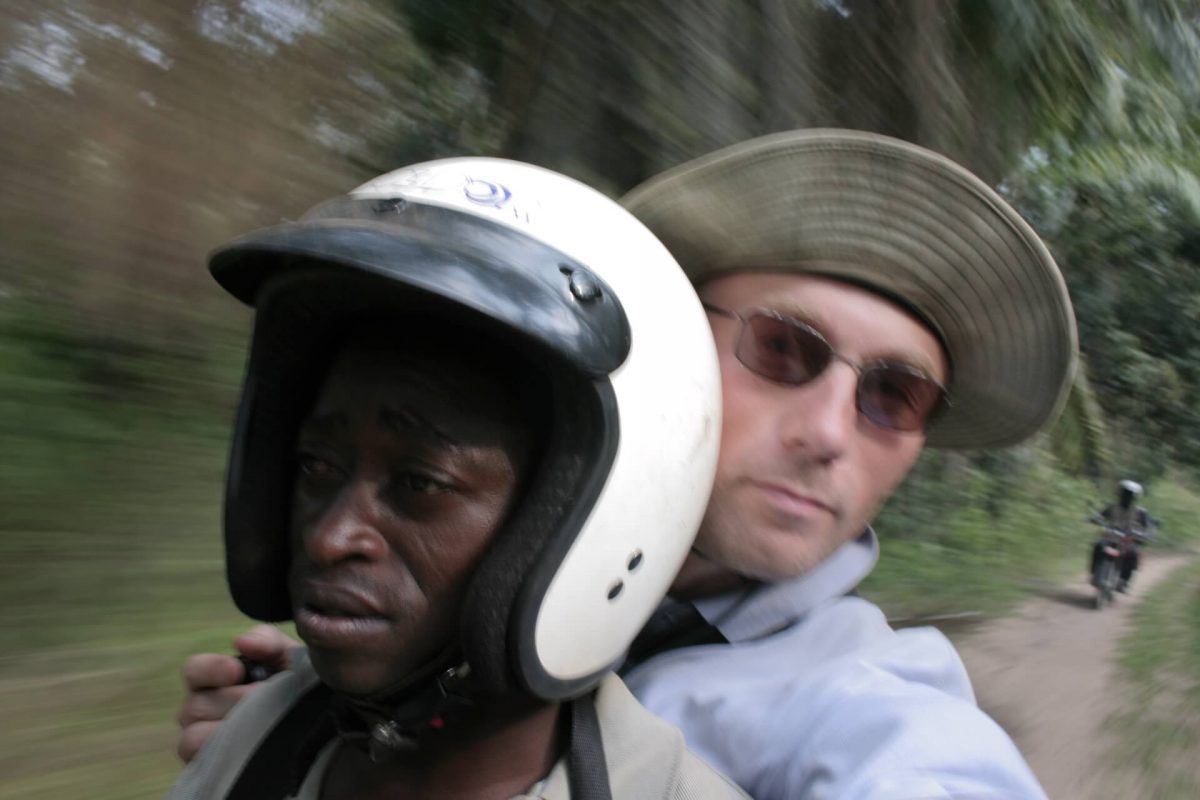 5 thoughts on “#13: Blood River – A Journey to Africa’s Broken Heart – with Tim Butcher”