Maureen (Mo) Beck was born without her left hand, but that didn’t stop her from starting to climb at the age of 12 – to prove everyone wrong, who thought this sport might not be for her. By now she has won multiple titles, including a gold medal at the 2014 Paraclimbing World Championships in Spain and a gold medal at the 2016 World Championships in Paris. In 2019, Maureen was named one of National Geographic’s Adventurers of the Year.

Maureen Beck starred in the 2017 movie “Stumped” which has won numerous awards and toured hundreds of cities all over the world. In the 2019 movie “Adaptive” she went with Jim Ewing – a fellow adaptive climber – on her first alpine expedition to the Northwest Territories in Canada’s Nahanni National Park where they attempted climbing the legendary Lotus Flower Tower in the Cirque of the Unclimbables. 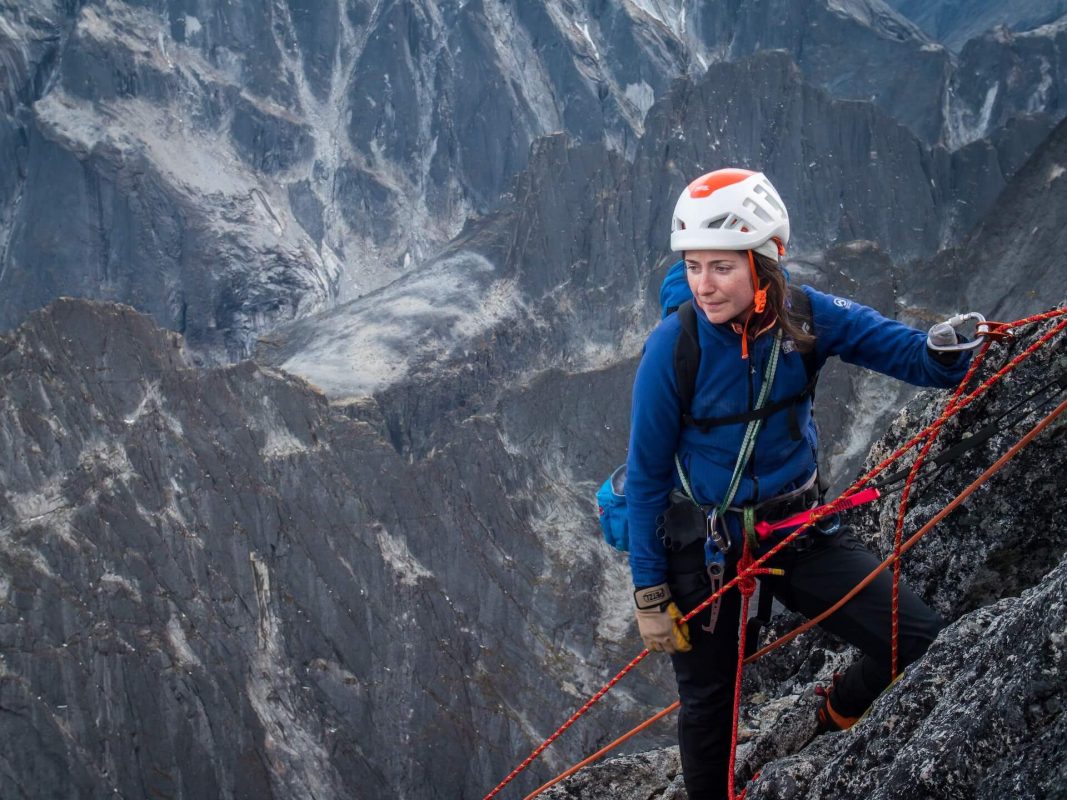