60 years of research on social and family interactions of wild chimpanzees. And decades of commitment to animal welfare and environmental protection. This episode’s guest is the world-famous British ethologist and environmental activist, Dr. Jane Goodall, DBE.

Originally, she has been best known for her long-term study of wild chimpanzees in Tanzania in the 1960s. During that study she discovered that chimpanzees make and use tools – a discovery that transformed the way we understand primates and wildlife, and that redefined the relationship between animals and humans.

Today, her legacy goes far beyond that. She is the founder of the Jane Goodall Institute, an international animal and environmental protection organization that is widely recognized for its conservation and development programs. She is also a United Nations Messenger of Peace and an honorary member of the World Future Council.

And she does not show any signs of slowing down, despite being 87 years old now. If there is no pandemic preventing her from doing so, she travels an average of 300 days per year to advocate for the causes that she believes in, meeting with people from children and youth groups to powerful politicians, striving to promote a new kind of relationship with nature. Time magazine named her as one of the 100 most influential people in the world. 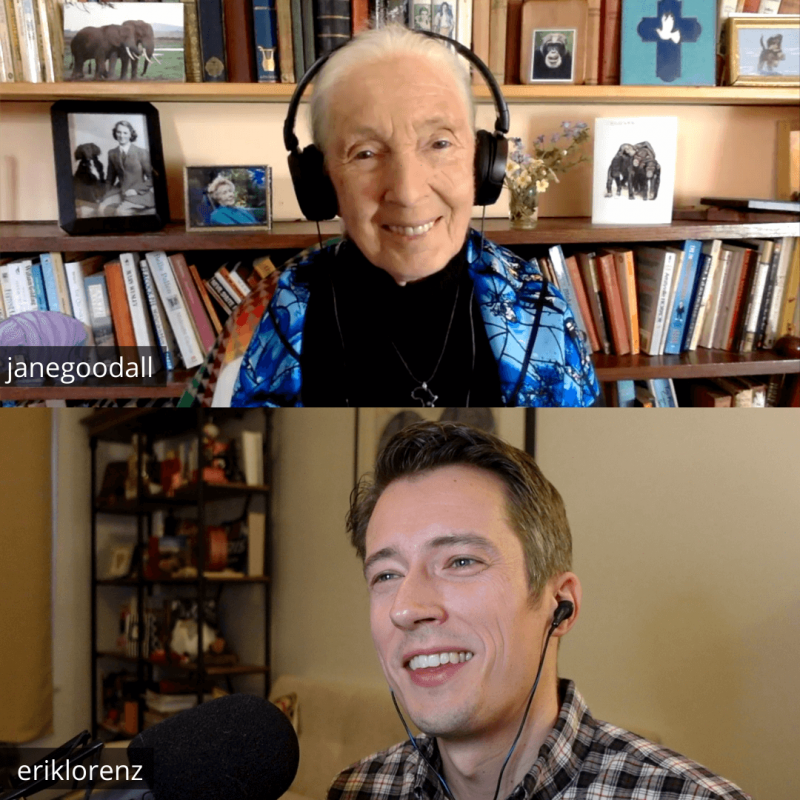 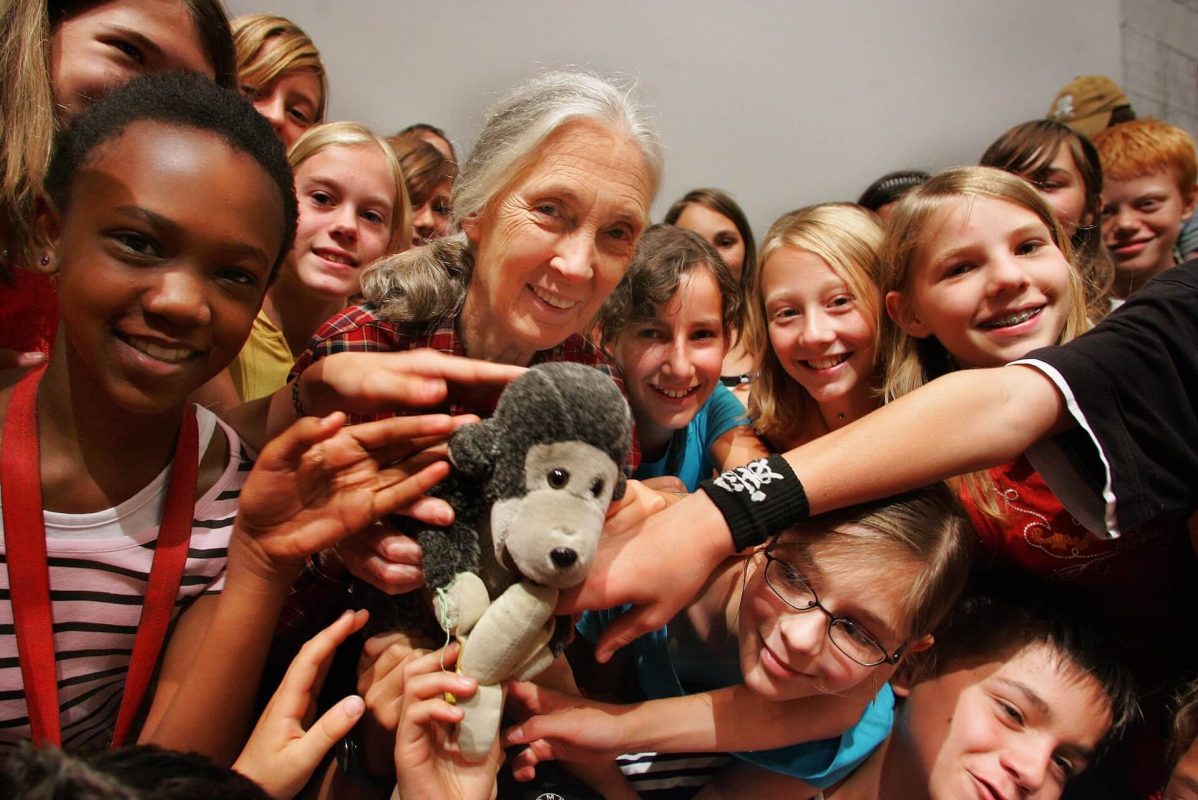 In this episode, Dr. Goodall talks about her research in Tanzania and the beginnings of her involvement as an activist. She explains why she is not afraid to work even with supposed opponents, and reveals why she has never lost hope despite the many challenges we face around the world.

Video version of this podcast episode: