In this very special episode, we welcome a real survival icon: Bear Grylls has become known worldwide as one of the most recognized faces of survival and outdoor adventure. 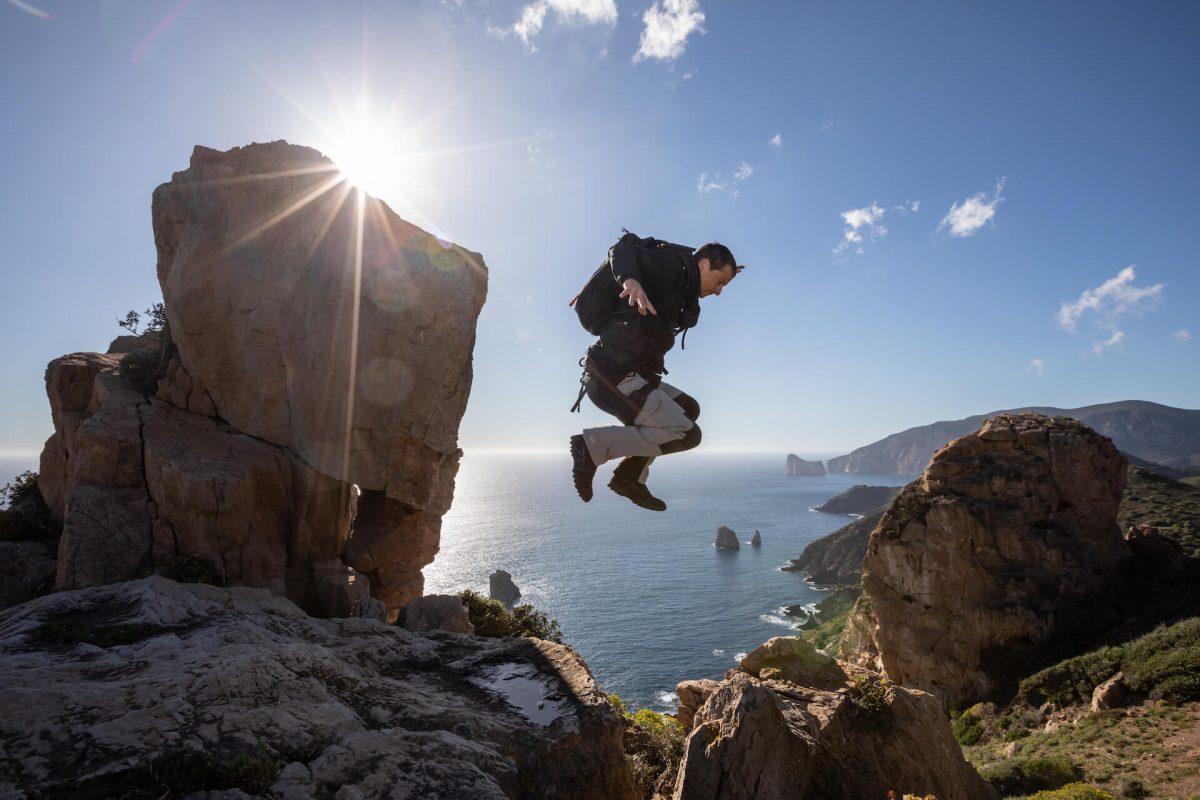 Trained from a young age in martial arts, Bear went on to spend three years as a soldier in the British Special Forces, as part of the 21 SAS Regiment. It was here that he perfected many of the survival skills that his fans all over the world enjoy, as he pits himself against the worst of Mother Nature.

Bear has also hosted over six seasons of the BAFTA award-winning Channel 4 series “The Island with Bear Grylls”, as well as the Emmy Award-nominated series Hostile Planet for National Geographic and “You Vs Wild” for Netflix.

He has authored 20 books, including the #1 best-selling autobiography “Mud, Sweat & Tears” and the current sequel, “Never give up”.

In this episode, Bear and Erik talk about Bear’s very first adventures, the ups and downs of being famous and what being out in the wild can teach us.