This time at Unfolding Maps – not a climber, not a cyclist, not a desert photographer, but: Hollywood’s most famous and beloved villain!

Danny Trejo was shot, stabbed, decapitated, blown up, hanged, flattened by an elevator and lost his life in some even less appetizing ways that I’d rather leave unmentioned here. He’s been the record holder as the world’s most killed actor for years now – and he’s steadily extending his lead.

Danny has starred in over 400 films: blockbusters like Machete, Desperado, Heat, From Dusk till dawn, Con Air and Spy Kids, as well as countless B-movies and series like Breaking Bad, Sons of Anarchy and Modern Family. He has the status of a legend in Hollywood. He owns a chain of taco restaurants, his own beer and coffee brands, cafes and donut stores. In L.A., where he was born and lives, he is so popular that there is even an official Danny Trejo Day here.

But those successes aren’t why we have invited him to Unfolding Maps.

Occasionally, we take the liberty of broadening our show’s range of topics a bit by not just talking to people who have gotten to know the world through special journeys and expeditions, but to people whose LIFE journey is a very special one. And that definitely applies to Danny Trejo. Because he does not only PLAY the bad guy over and over again, but he WAS that bad guy: He spent his early years on a criminal career full of crime and drug addiction, and he served time in all of California’s prisons for years.

Eventually, he battled his demons, and upon his release, earned unexpected fame in Hollywood as a bad-boy actor with a heart of gold. Meanwhile, he has worked for decades not only as an actor but also as a drug counselor. 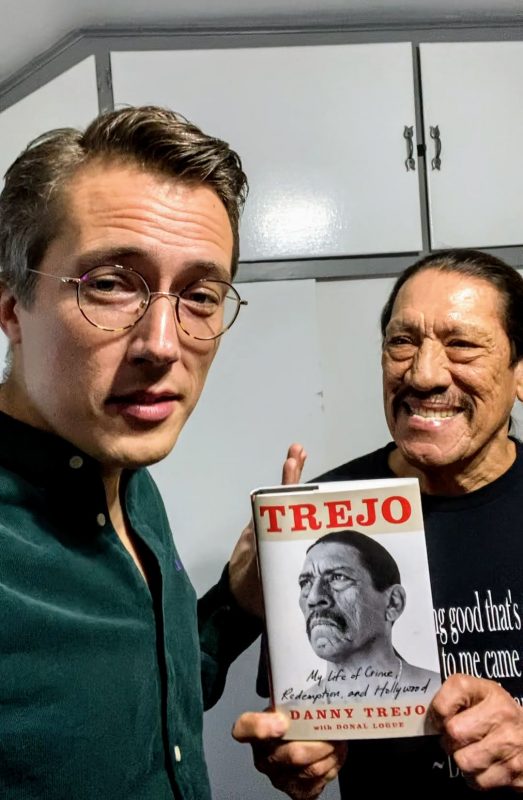 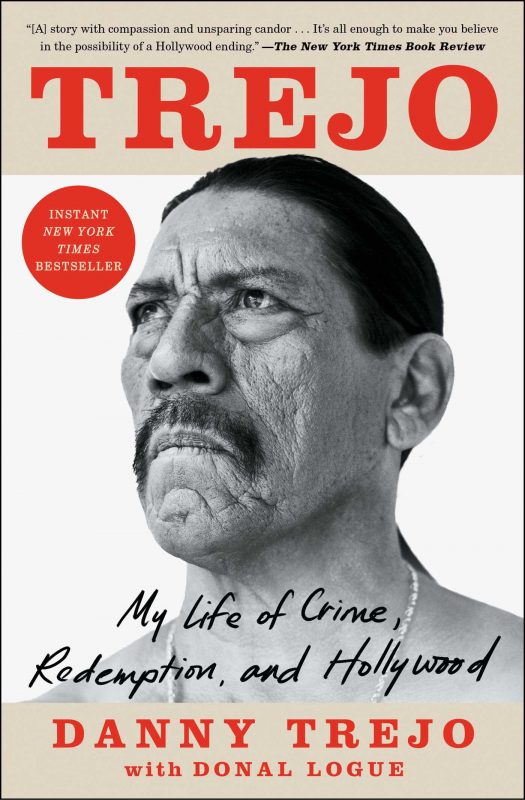 In Los Angeles, he is as well known for his work in addiction and rehabilitation as he is for his acting. In the neighborhood of his childhood and youth, which he once terrorized with armed robberies and sheer violence, murals of his face now adorn the facades of entire buildings because people are so proud that he is one of them. It is the ultimate journey from gangster to movie star, a story about a man who changes himself and his destiny.

Danny, who is now 78 years old, talks about all of this openly in his autobiography “Trejo: My Life of Crime, Redemption, and Hollywood” – and in this episode of Unfolding Maps.